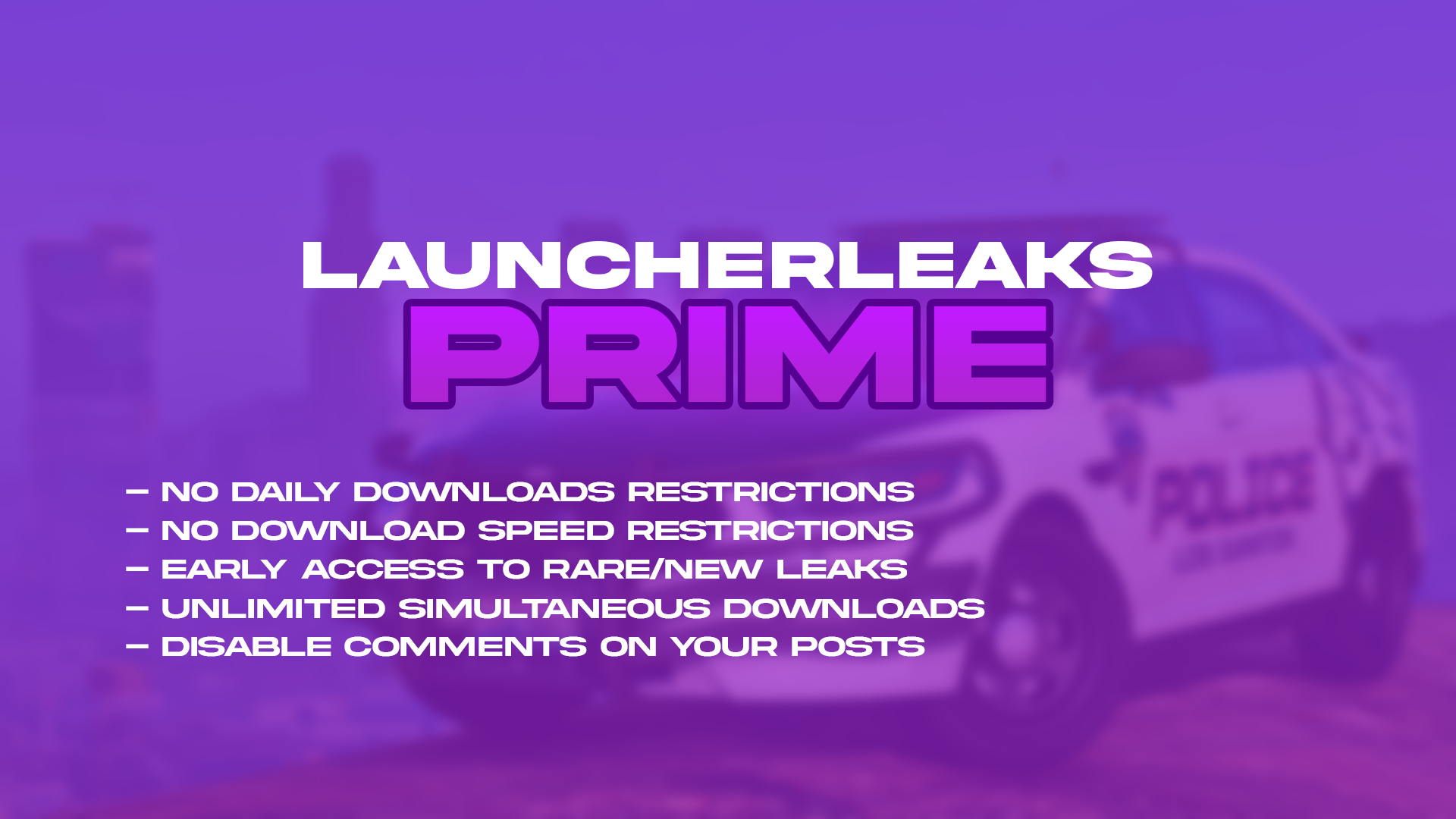 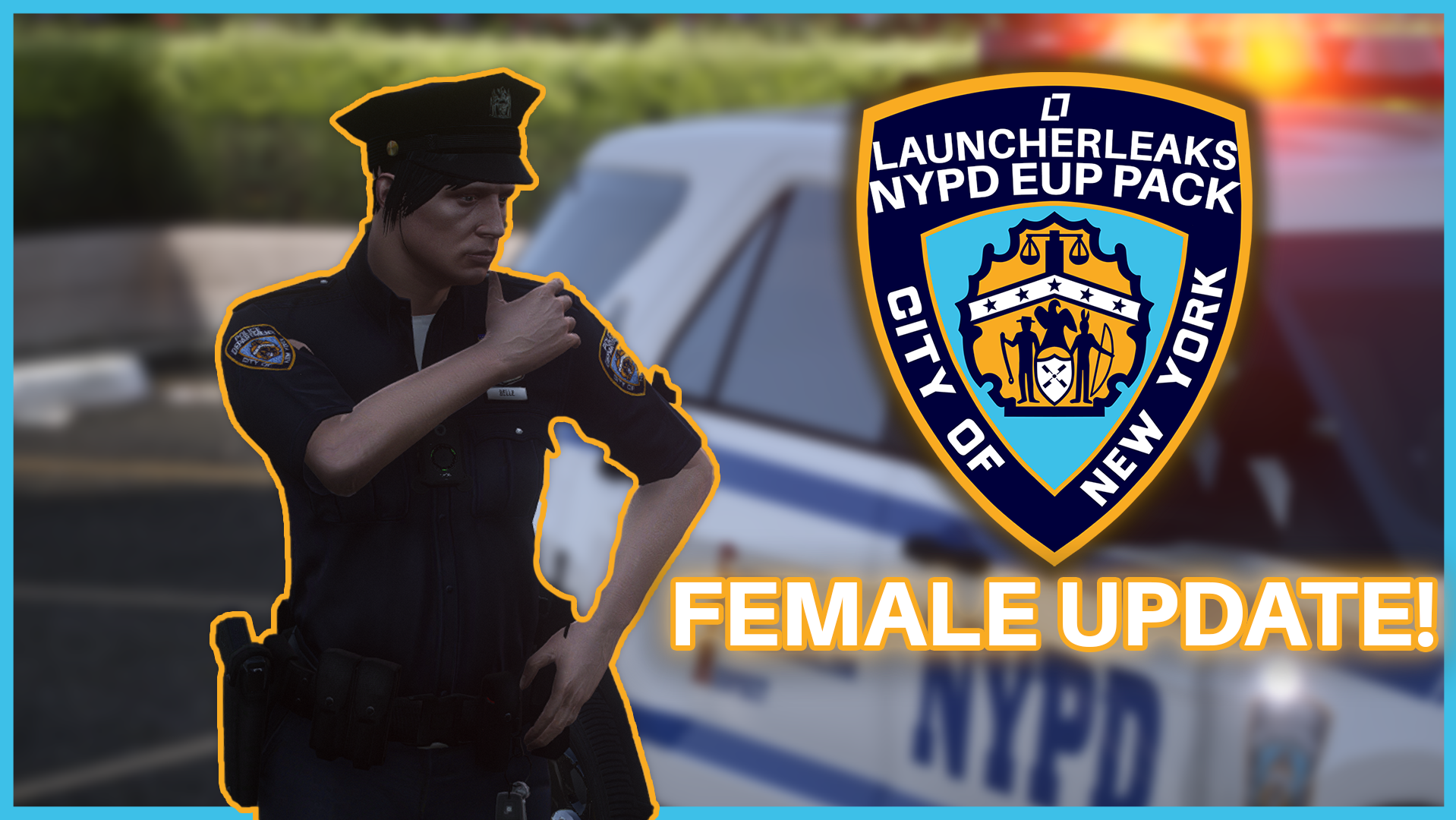 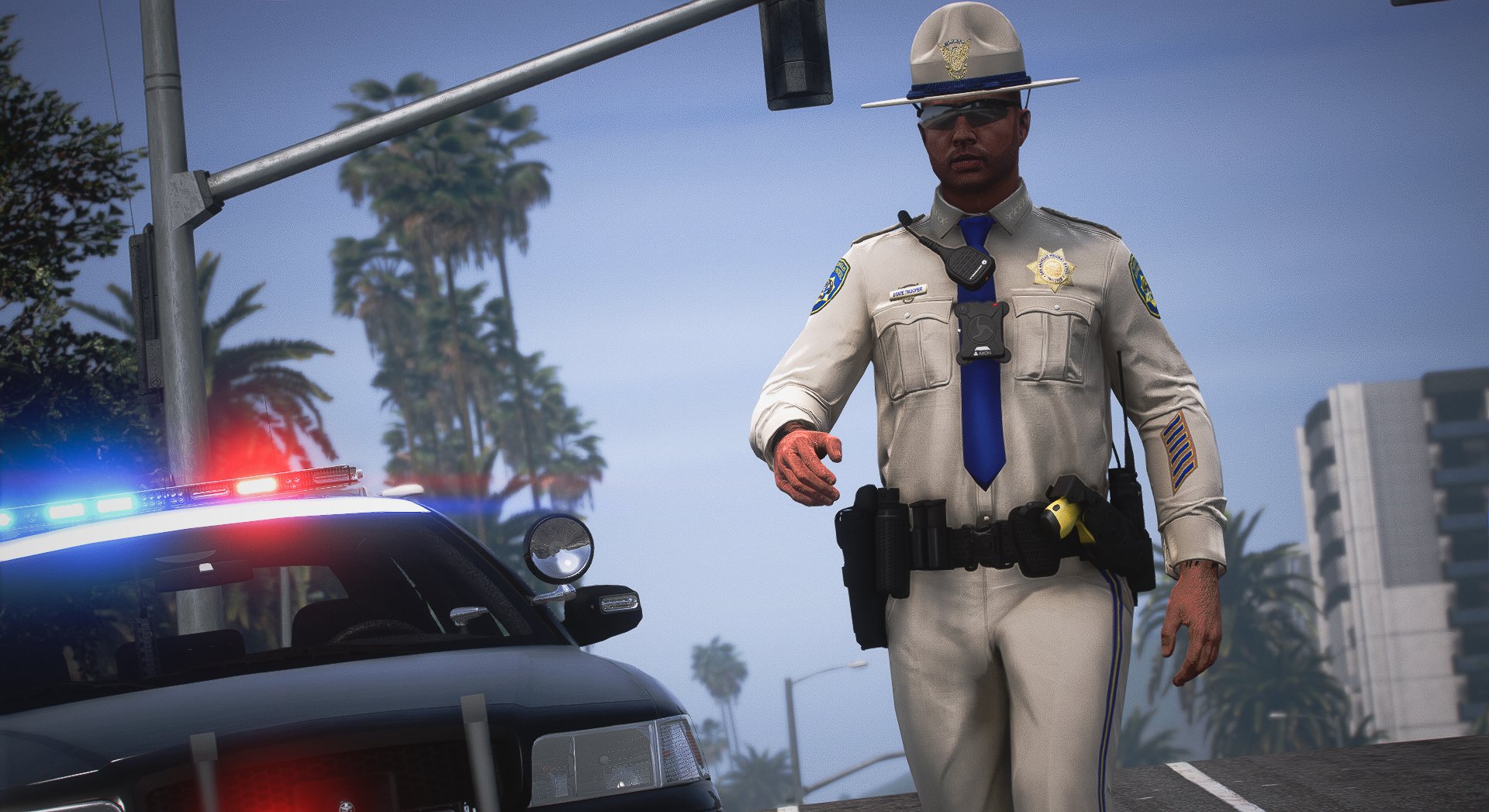 These are LASD liveries by Chase modifications. They're an addon to Cloverleafs LASD pack (which I leaked). They include ASAP liveries, better reflective liveries, and proudly serving liveries. They are more accurate than what Cloverleaf put on his cars originally. The stations included are West Hollywood, Compton, Santa Clarita, East LA and Century. They work for the 2016 Explorer, 2013 Explorer, and 2018 Tahoe. Enjoy!

You may only provide a review once you have downloaded the file.

There are no reviews to display.